"She was so proud of her pictures…"

We received some sad news this past week…. Pat May, one of our very recent Bold and Beautiful women, had lost her battle with lung cancer. Diagnosed just this past spring with Stage 4 lung cancer, she was determined to ‘beat the odds’ and fight the cancer. She said she’d been living on her own since age 13 and was ‘tougher than the average’ person and wasn’t going to let this cancer kill her. 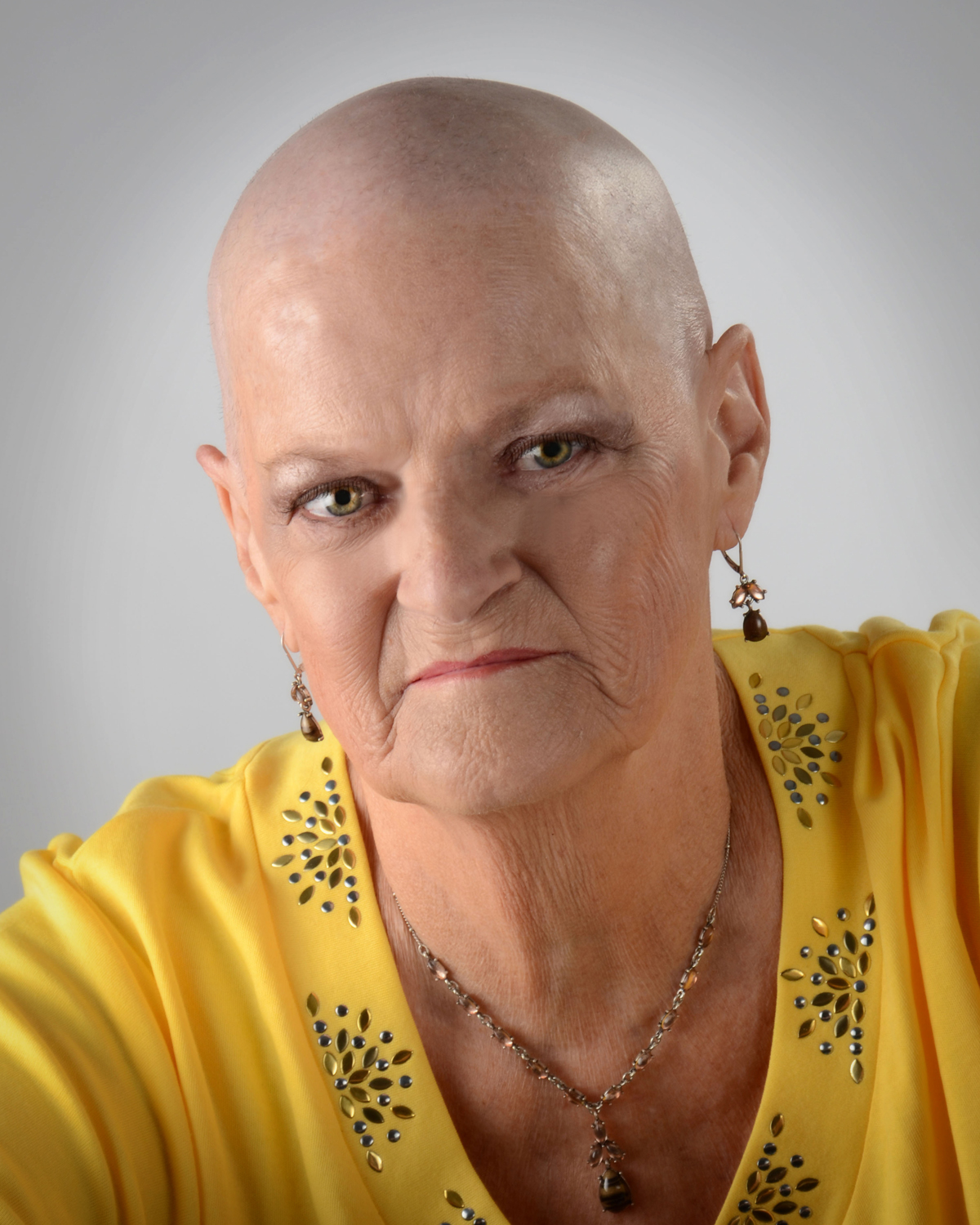 She sat in our studio and spoke very matter of factly about the disease, the severity and her family….which meant so much to her. Estranged from some of her children, it was apparent that her heart hurt about that and she wished more than anything that life had been different and had dealt her a different hand of cards. Two of her grandchildren accompanied her to the photo session and she spent a lot of the conversation telling me about how much they meant to her and how special her grandson was to her and her will to live and keep fighting…. 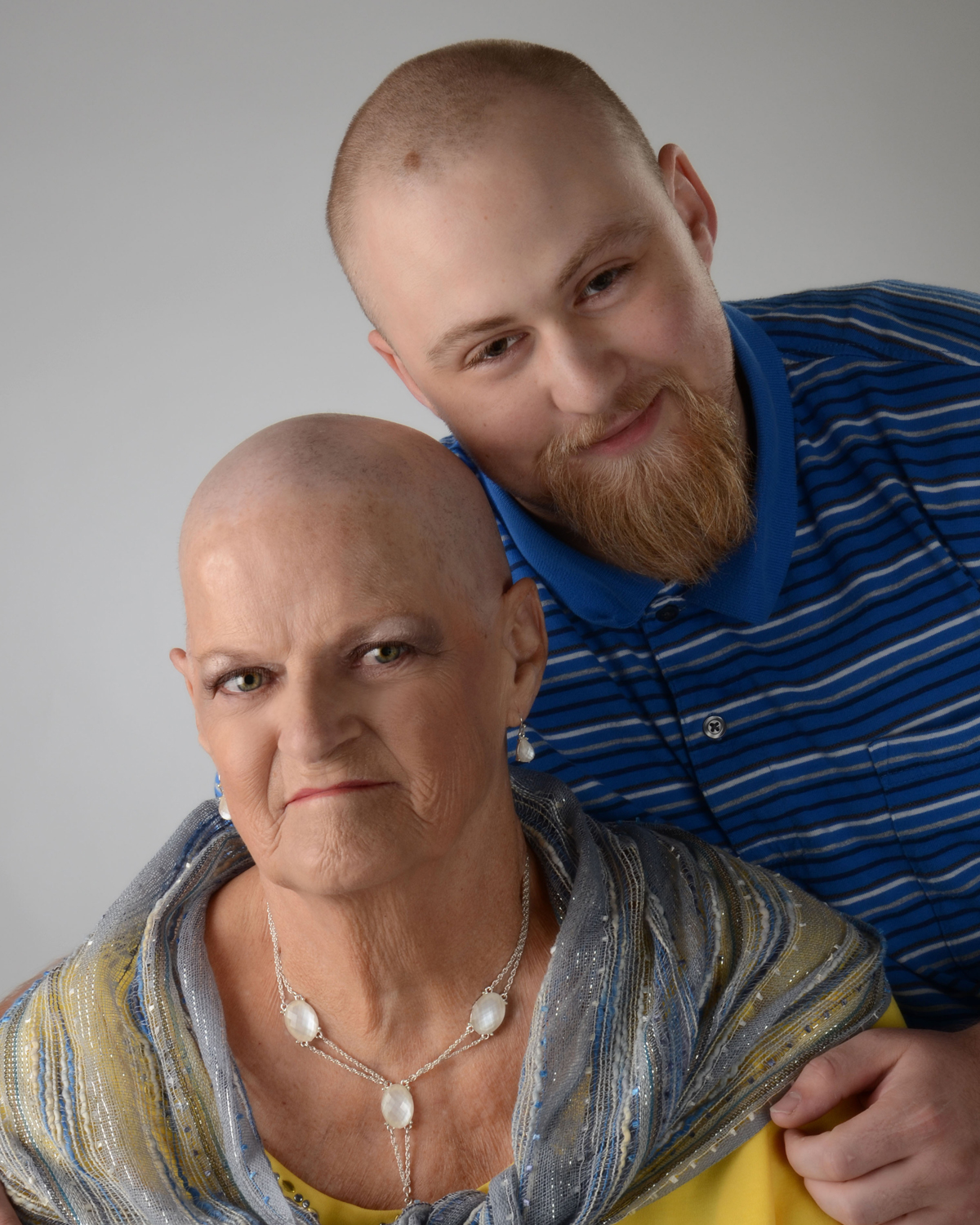 Her daughter reported that her last days were peaceful and last moments comfortable. “She was so proud of her pictures and was so happy that she had done that. She showed them off all the time!”
Her last act of generosity was the donation of her body to MSU. I’m sure her feisty attitude will be missed!